Today I will share the differences between a desktop computer and a laptop.

The desktop, as we all know, has to be fixed in one place. It is not convenient to carry when traveling/going out. Laptops can be easily carried in a bag. It also has a battery so it can be easily turned on and off where you are. In terms of cost, there is not much difference between a desktop and a laptop. The main advantage of a desktop is that you can customize the hardware depending on the performance you want to use. If you buy a high-performance computer, a desktop will be slightly cheaper than a laptop.

Desktops can be made up of your own processor, GPU, and other hardware, depending on the brand, making them cheaper than laptops with built-in hardware. In terms of performance, desktops and laptops with the same processor, GPU, and RAM have better performance than desktops. Laptops come with a limited number of fans, so over time, you may not be able to control the CPU temperature properly, which can lead to crashes (well on Gaming laptops). 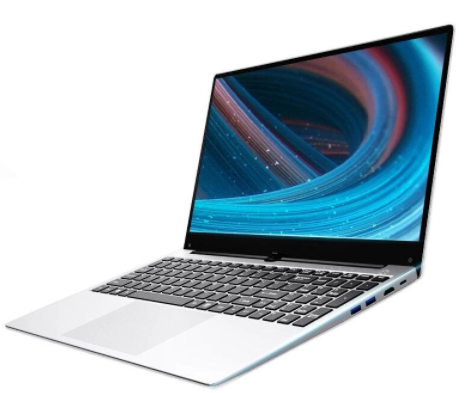 The desktop can be fitted with custom fans to better control the CPU temperature. Another advantage of the desktop is the ability to customize the hardware (CPU, GPU, RAM, HDD). On laptops, you can only upgrade the RAM and HDD. Because desktops do not have a battery, high wattage power supplies must be used in conjunction with UPS, and power supplies such as motherboards and HDDs can be sent back through the power supply.