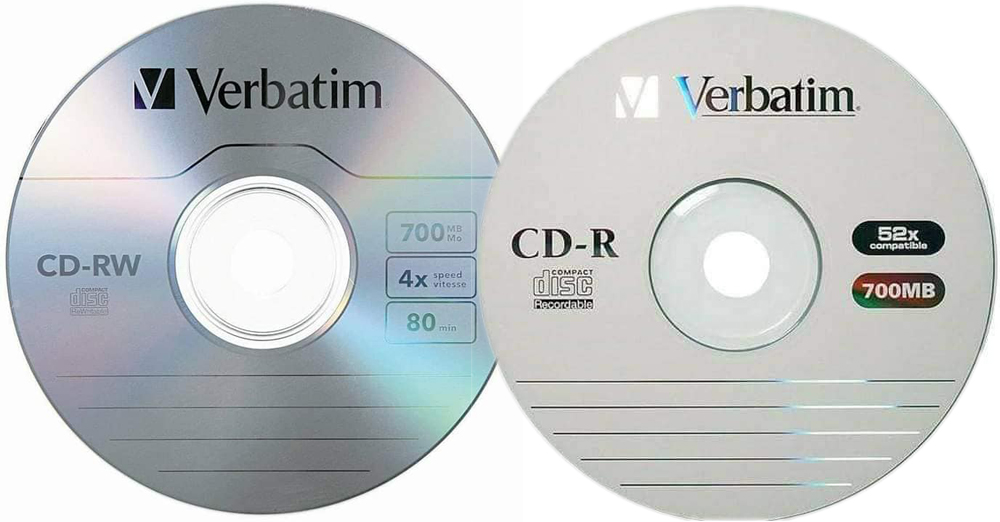 Before we talk about how to use Ahead Nero, let’s talk about CDs / DVDs.

As mentioned earlier, all information on computers and digital electronics is marked with one (1) and zero (0). This 1 or 0 signal is called a bit. A set of eight bits is called a byte. These 8 bits, or 1 byte, are the basic memory units. So all memory is measured in bytes.

The volume of CDs and DVDs is also measured in bytes.

CD-ROMs are compact discs that contain factory data from the very beginning. Computer Device Driver CDs; Found on audio and video CDs. If you look at the data screen of these CDs, you will not see burning tracks like other CDs.

CD-Rs are blank CDs that can be used to record data with CD / DVD writers. These CD-Rs can only be used once and can no longer be re-written as Multisession Disc.

CD + R is a blank CD that can record data with CD / DVD Writers. These CD + Rs can be added later as Multisession Disc.

CD-RWs are blank CDs that can be repeatedly erased/rewritten like USB memory sticks. Normally CD / DVD discs are 120 cm in diameter, but some compact CD / DVD discs are only 80 cm in diameter. The capacity is only about 180 MB. If you look at earlier CD writers, you could see that they were written 48x or 52x. This means that the CD Writer can write at 48x speed; It can write at 52x speed. CDs have a 1x Speed ​​of 150 KB / s. So 48x means you can write and read 7200 KB of data per second. 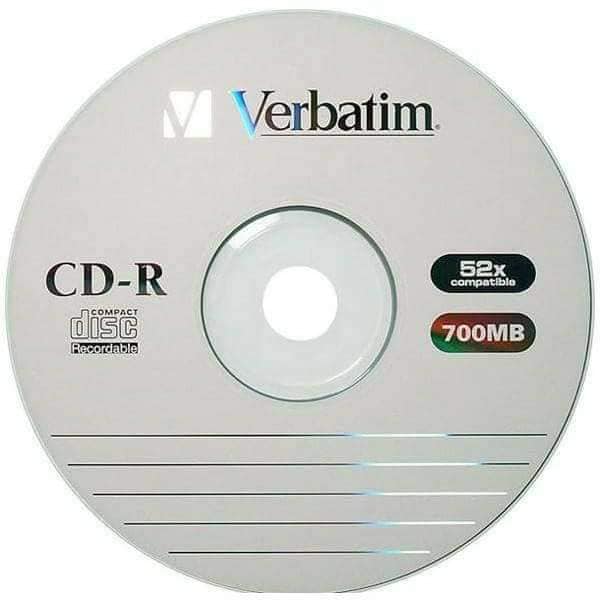 There are different types of data insertion CDs, but I would like to talk about audio CDs and bootable CDs.

So if you want to insert audio CDs into your computer, you will see files like Track01.cda and Track02.cda which are 44 bytes in size. If you double-click the * .cda file to play it, you will be able to listen to the corresponding song/sound, but if you copy and play the file, you will not be able to play it. If you want to copy music/audio from such audio CDs to your computer, you will need to rip it with some special software.

Bootable CD / DVD is a CD / DVD that is used to load computers (OS) operating systems such as Windows XP, Windows 7, Windows 8, and Windows 10. Unlike other data CDs / DVDs, these CDs / DVDs cannot be copied and pasted into a computer. This is because only the visible data files will be copied, and the boot image on the boot record of that CD / DVD will not be copied.

Therefore, when the data is copied back to the CD / DVD and burned, the boot image is not included and cannot be used as a bootable CD / DVD.

Therefore, if you want to save bootable CDs / DVDs to your computer, you should only save them as CD / DVD images.